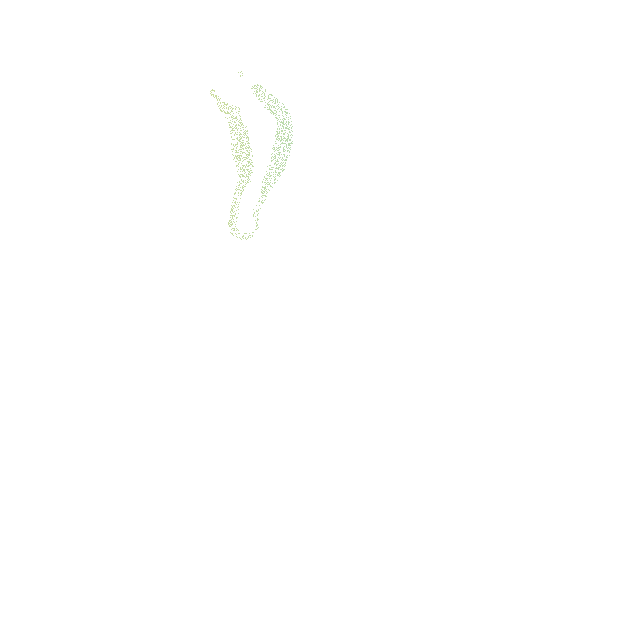 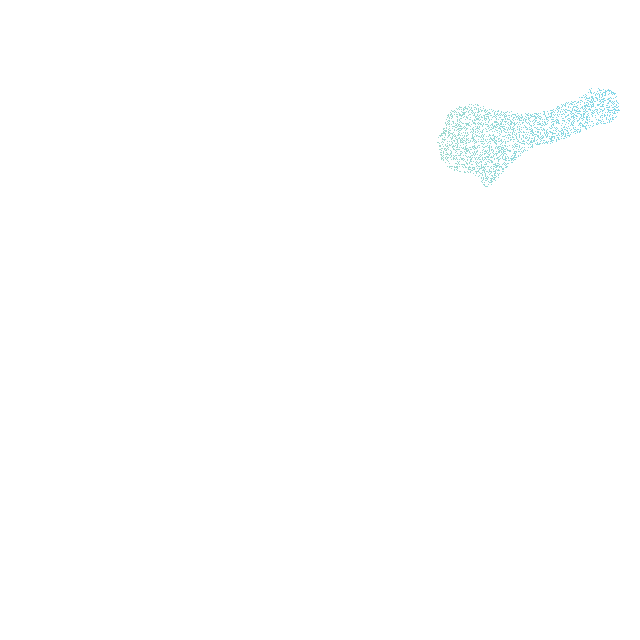 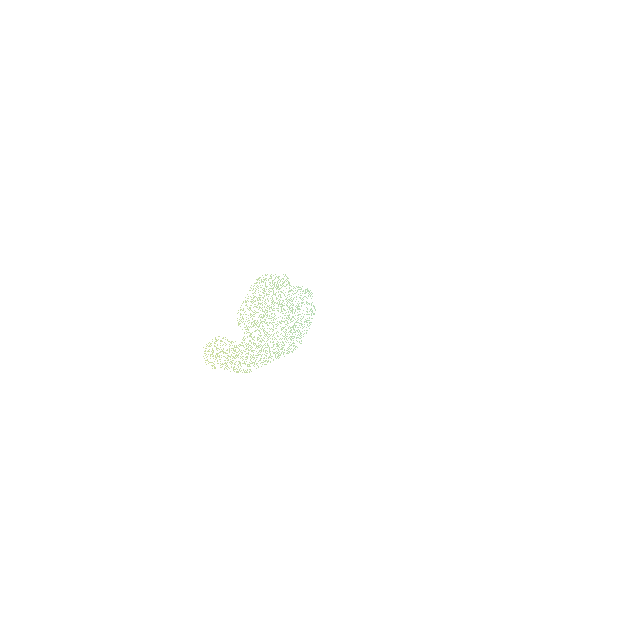 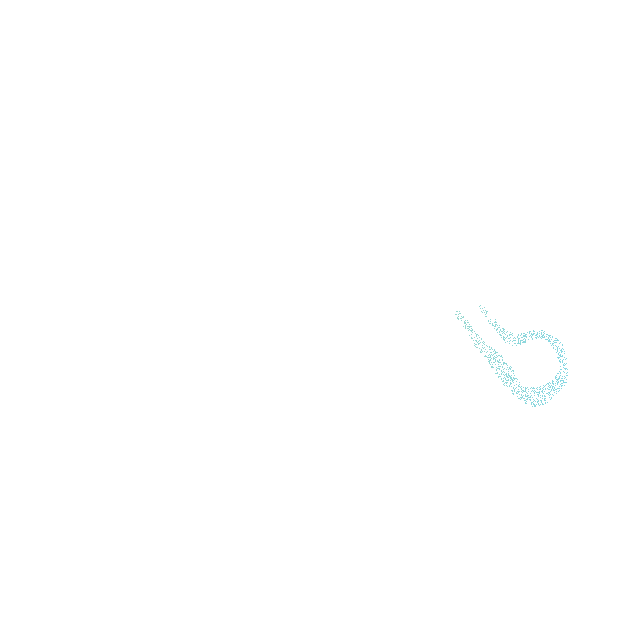 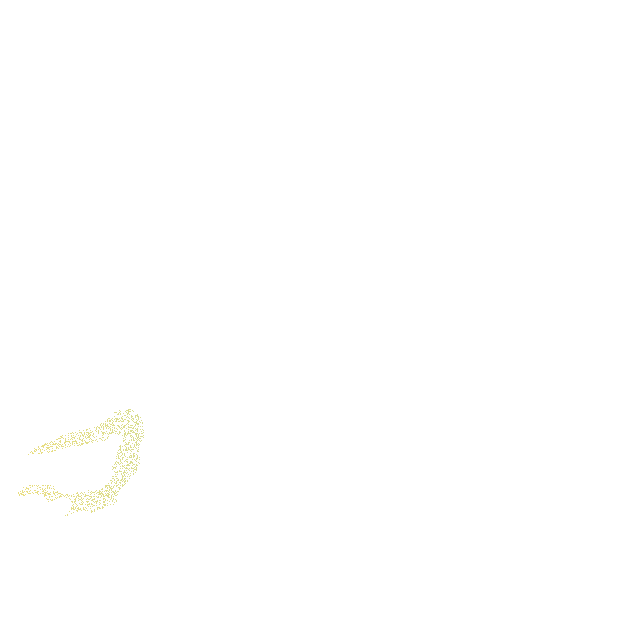 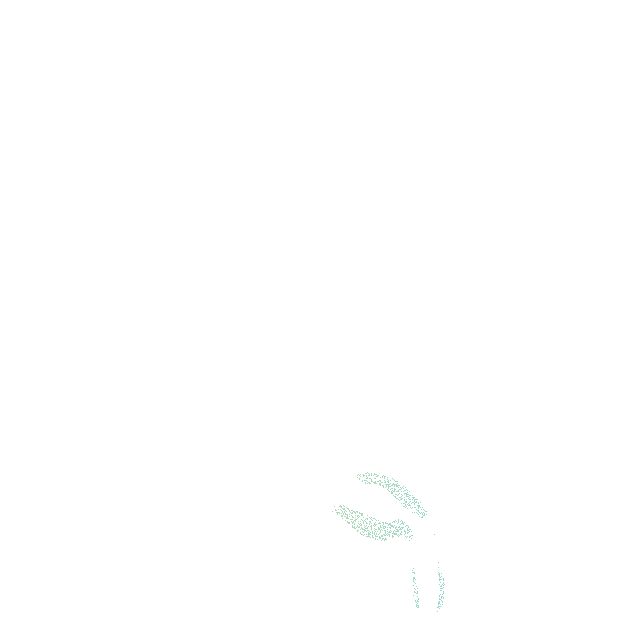 GAIA BioMedicine, Inc., founded in 2015 as a spin-off venture of Kyushu University, is a technology-driven biopharmaceutical company specializing in cell therapies and immunotherapies, mainly for intractable malignancies.

Our mission and vision are reflected in the company name, GAIA, as we fight intractable diseases using the power of Genes and the Immune system as the rod of Asclepius the Greek god of medicine.

A peptide platform that allows GAIA NK-like cells to maintain their active state in vivo and target specific proteins (e.g., HER2) that are exclusively expressed by cancer cells
・GAAAP enables the generation of a wide array of antibody-armed GAIA NK-like cells
・GAAAP dramatically reduces on-target, off-tumor side effects due to antibody-dependent opsonization

Change the World
Save Lives

GAIA
In Greek mythology, Gaia, also spelled Gaea, is a primordial deity and the personification of Earth. She is the ancestral mother of all life. Gaia is the mother of Uranus (the sky), with whom she bore the Titans (parents of many of the Olympian gods), the Cyclopes, and the Giants, as well as of Pontus (the sea). She bore the primordial sea gods from her union with Pontus. (https://en.wikipedia.org/wiki/Gaia).

GAIA BioMedicine About us